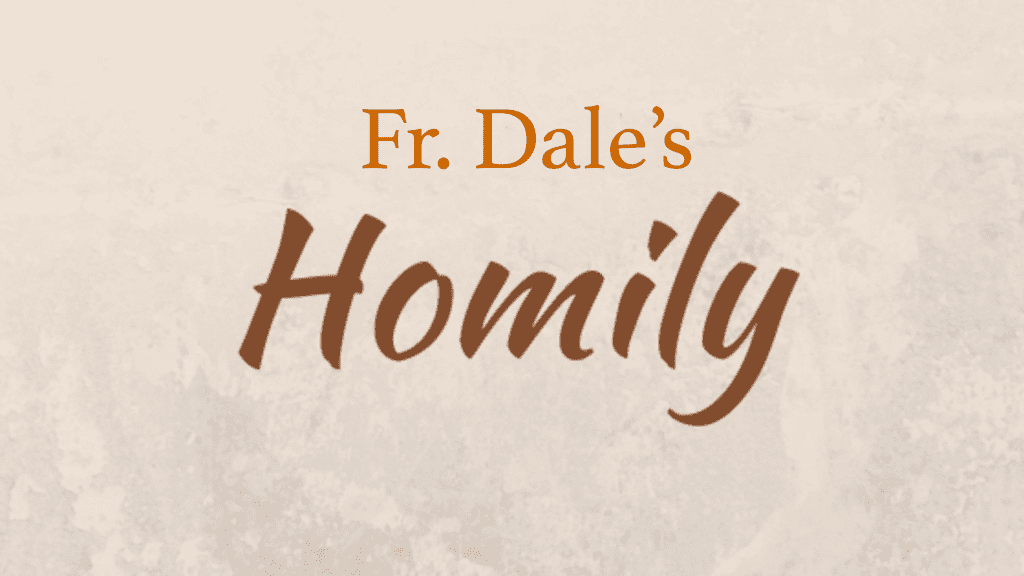 A few weeks ago, five Bullitt East Football players (one a parishioner) asked if they could come into our church and say a prayer before their big game of the week against Male High School.  Deacon Earl let them in and they immediately headed to the first pew and knelt there in silence.  I came forward shortly thereafter and offered to give them a blessing.  I did and was quietly hoping they would come back to give “God the Praise” for their prayer answered. I’ve not seen them since… and now they are in the Final Four for a state crown…

Instinctively, we ask: Why did only one leper return to give thanks?  The following are nine possible reasons why the original nine did not return…

Maybe, One waited to see if the cure was real.

Maybe One waited to see if it would last.

Maybe One said he would “see Jesus later”.

Maybe One decided that he never really had leprosy.

Maybe One said he would have gotten well anyway.

Maybe One said, “Oh well, Jesus didn’t really do anything.”

Maybe One said, “Any rabbi could have done it.”

Maybe One said, “I was already improved”.

Maybe One gave the glory to the priests!

Sometimes, I like to picture our hearts as a large five gallon container that is filled with all kinds of things…. memories, dreams, feelings, ambitions about what happened yesterday, hopes about what is going to happen later today or later this next week.

A heart can be filled one of two ways; either we don’t pay much attention and just allow whatever reactions to people and circumstance to fill it; OR we can actually choose what we will allow to take up the space in our hearts.  We can be selective…

Saint Paul was an excellent teacher in helping us to understand that. What we focus on, what we fill our hearts with, is really our personaldecision.  Really.  If we believe in Jesus and believe He dwells within the heart, He offers great things of the Spirit, such as joy, love, peace, gentleness, kindness and so forth.  But these things do not happen automatically.  We choose what we allow into the heart.  The Spirit does the changing, but we are the ones who allow the Spirit to work.

For a brief moment, let us focus on the past; that Thanksgiving event in 1621 and the memory of the first pilgrims to this country.  Can you imagine those first days and weeks and months?  It was miserable; no picnic…I would think that it did not take long before gratitude kicked in because they were survivors… they were alive to taste the harvest.

As humorist Will Rogers said about the pilgrims, “In the days of our founders, they were willing to give thanks for mighty little, for mighty little was all they expected.”  If they could gather a few pumpkins, potatoes and some corn for the winter, they was in a thankin’ mood…”

How do we retain a humble and honest sense of thanksgiving as a DAILY condition in our hearts?

A serious question: “What is the one goal of your life which you are willing to lose everything else to gain?”  “Do you have a purpose in this life that is important to you?”  Only individuals can answer these two questions.  No one can be told an answer.

Gratitude cannot be taught… as bad we might want to think we can teach it, it cannot be done.

However, we can model it… and that makes all the difference in being a credible person or not.  We ask God daily to help us BE credible in what we need, in what we receive and how we live.

Today is a time to think back and to re-ponder what God does for us in a daily, unassuming way… and

you and I both know: God is good, God is so good.

If you see those Bullitt East football players, invite them back to kneel in silence in this holy place…

Have a great weekend!